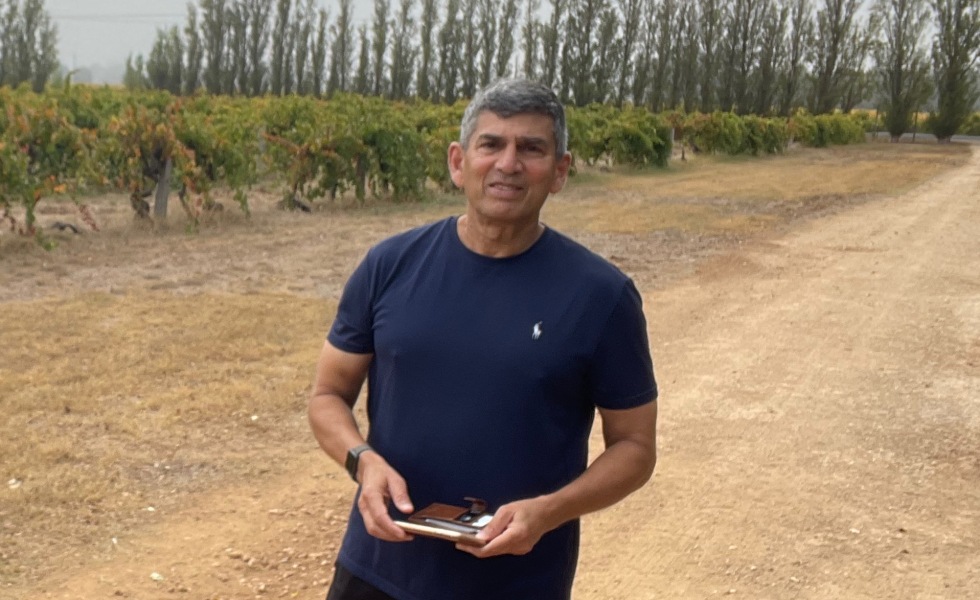 A friend of mine believes he is a direct emissary of God. He is convinced he has a message that will save people from eternal damnation. He wants his friends and others he cares for to be spared the fires and tortures of hell. He feels empowered to even shirtfront members of the clergy and tell them they are going to hell because they defy the bible. He seems to have had some sort of epiphany, like Saul of Tarsus. I have known him from childhood and have always liked him. He is a good person.

I believe I am a good person too, but I find it impossible to subscribe to my friend’s beliefs. I cannot embrace beliefs that defy reason. The best I can do is to acknowledge their possible veracity in the same way I accept that almost anything is possible. The presence or absence of concrete scientific evidence determines the strength of most of my beliefs. Even then, I wear those beliefs lightly. I am open to shedding beliefs even if they are supported by science because they could be disproved by new scientific evidence. But I also admit to holding firmly onto some beliefs, even if, as far as I know, they are not explicitly supported by science. One of them is that gender and race have no impact on human intellectual potential.

It is not important for me to have beliefs of the sort my friend has. They don’t make me a better person. They don’t inform and shape my values. I have said it before, and I’ll say it again: goodness predates all religions. It comes from somewhere deep inside one’s makeup. Goodness is at the heart of human existence. It is the engine room of human survival. Without it, humanity would have become extinct a long time ago. All major religious codes espouse goodness, goodness that was already there. The founders of the religions did not invent goodness. They recognised its importance to human survival.

I have been chided many times for not having faith. Some say I think too much. Just believe, they add. But it’s not a fault to think. What’s the point of an education if I don’t learn to think for myself, if I don’t have reasons for my beliefs? I don’t believe something is true just because someone tells me it is true. If they know it is true, they should tell me why, instead of appealing to my faith. Admittedly, there is some faith in most beliefs. Maybe all beliefs. How does faith deal with the possibility that a belief might be wrong? It depends. How strongly do I believe in it and how much do I rely on faith for that belief? I am aware now that I am talking about almost all religious beliefs. They are held so strongly that believers would never countenance the possibility that they might be wrong. They cannot imagine an existence without an all-knowing, all-seeing deity or group of deities that intervene, sometimes defying the laws of nature, to assist or punish.

I acknowledge that I might be wrong. Devout Christian acquaintances have told me that I am wrong. No question. My only defence is that my position is an honest one, thought out to the best of my ability.