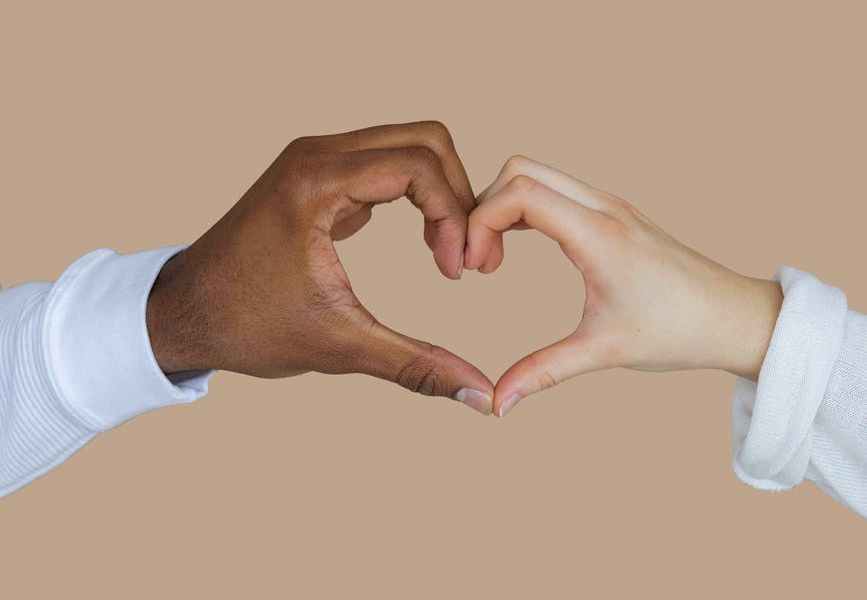 The other day I read a Facebook post saying that white people have committed most of the world’s atrocities but have managed to convince the world that black people are the threat. On the face of it, simplistic, dismissible stuff. But it exposes an underlying truth that for hundreds of years the elites of Western nations have controlled many agendas, including the moral agenda.

I examine my hand and contemplate matters pertaining to my own colour. I am not white, although I was once a bit confused about it. Growing up in Sri Lanka, I was considered fair-skinned, even white by some people. Then, as soon as I migrated to Australia, someone called me a black so and so. I am not black. I am not white. The colour of my skin could be mapped to a few places on the spectrum as my skin is not the same colour all over. Under my watch strap, for instance, I could almost pass off for a white person. But my arm, up to where the tee shirt sleeve begins, heads off in the opposite direction. So, how significant is the colour of my skin in categorising me as black or white? Not in the slightest. It is my ethnicity that categorises me. White is code for Western, Anglo-Saxon races, black is everyone else. Calling them white and non-white makes it easier for me to understand racism. In the eyes of many white people, even a small dab of non-white is a taint. Never mind that that it is likely their own ancestries are similarly tainted.

When explorers, traders and warriors of western nations went to far-flung places to increase wealth and expand empires, success stamped their superiority. Not only that. Success enabled them to whitewash their cruelty, aided and abetted by their religion and their systems and their manners. The emerged out of the history books as less cruel, less barbaric, less savage, more sophisticated than the people they subjugated. In substance, though, they were as cruel and barbaric as anyone else you could think of in the world in those times.

History is written by the victors, not the vanquished, by the privileged, not the downtrodden, by a small minority, not the majority. History is about large-scale conflicts and conquests and their leaders. If, instead, history focussed on the lives of ordinary folk, it would become apparent that for the vast majority of people on the planet, life was a daily struggle to meet basic needs, even when marauders and raiders and conquerors were not sweeping through their towns and villages. Ordinary people did not have the energy, let alone anything else, to develop and sustain hatreds that extended beyond the narrow bounds of their individual lives. But the innate unfairness of their lifelong struggle made them susceptible to indoctrination. Enter bigotry. Racism, like all other forms of bigotry, is the creation of an unscrupulous, greedy, powerful elite that used its power to foist it upon and thereby corrupt and control the masses.

If the annals of history say everything there is to say about humanity’s past, then the human race would surely have perished a long time ago. But humanity survives because of qualities such as unselfishness, generosity and compassion, qualities that history ignores or buries beneath grand accounts of conquest.